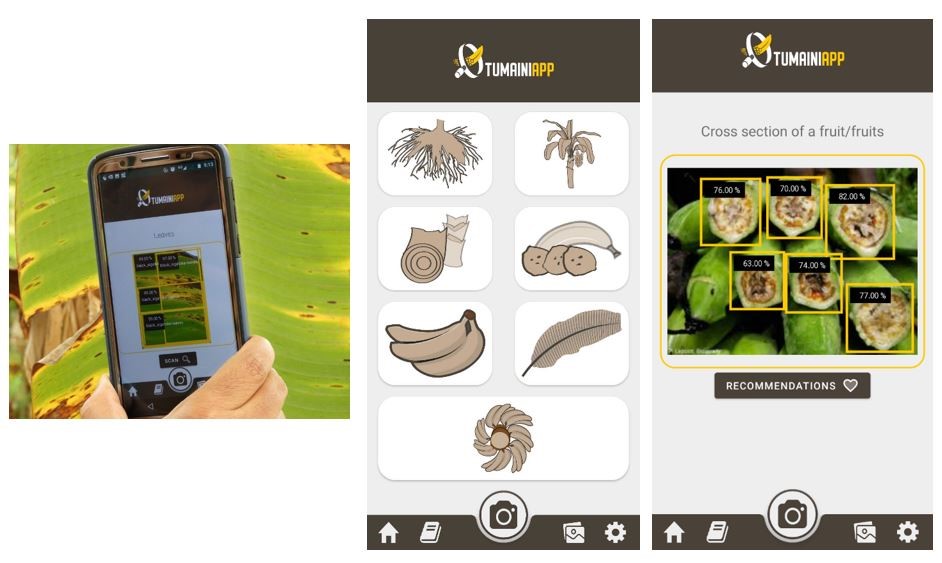 Disease surveillance and mapping has for long heavily relied on in-person field surveys by knowledgeable staff. However, this approach has been limited by its high cost, often limited human capacity and difficulty in accessing more remote locations. In addition, the inability of farmers and sometimes local extension staff to rightly identify and or differentiate between the different biotic constraints has often hampered timely intervention efforts. 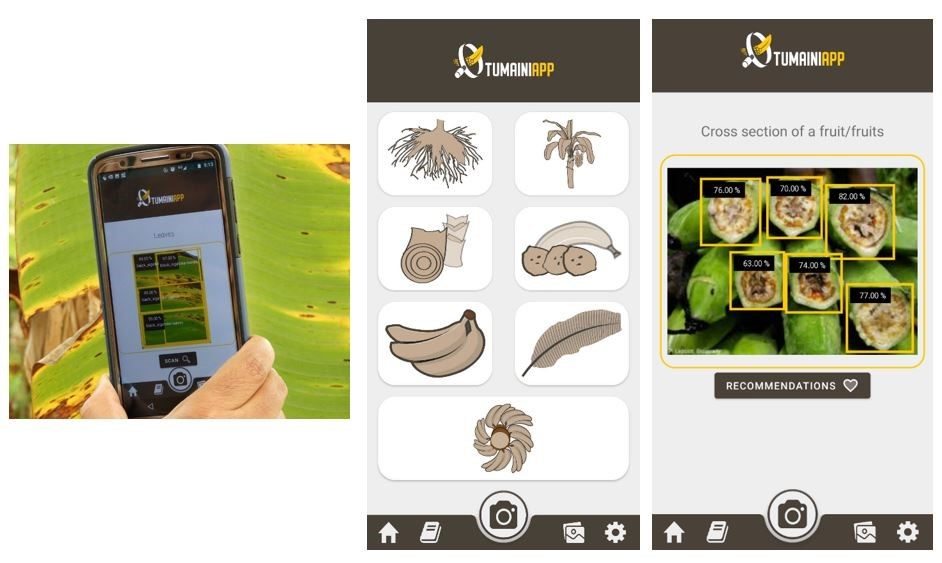 The app and the full offline version are freely available on Google Play Store and are currently downloadable. So far, the app has over 2000 downloads, and further scaling of the app, envisaged in collaboration with extension and development agencies, will effectively support the management of these key biotic constraints on farm.

A recent paper, building on field work carried out in eastern Democratic Republic of Congo and Benin Republic, has shown that banana fields and production zones can be mapped through both drone and satellite image analysis. In addition, algorithms have also been developed to detect BXW and BBTD infected plants on drone images. These outputs will contribute to banana production zone and health status mapping. 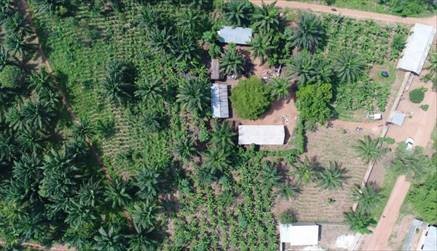 It is envisaged that data collected through the app and obtained from drone/satellite image analysis will feed into a surveillance and mapping platform, to create an early warning system, and advise research and extension bodies and NPPOs of ongoing disease spread, linked risks, and priority zones for surveillance.